A Semi Log Graph Paper or semi-log plot is a method of visualizing data. It is related to an exponential relationship in science and engineering. On a logarithmic scale, one axis is plotted. When one of the variables being plotted covers a large range of values and the other has only a limited range. Such a plotting method is useful in a semi-log graph paper. 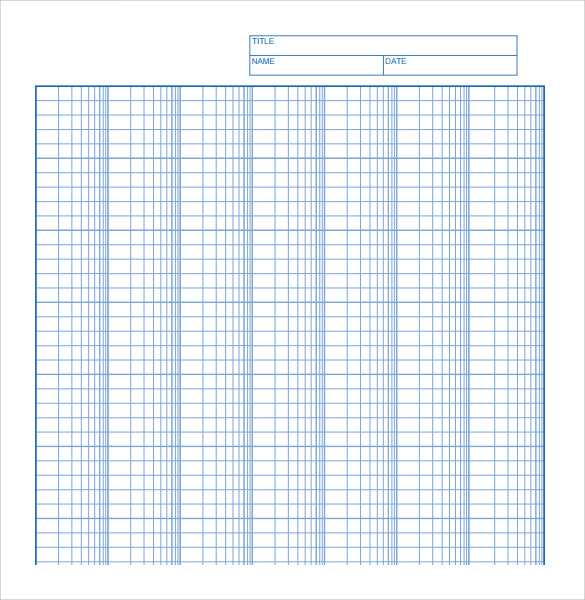 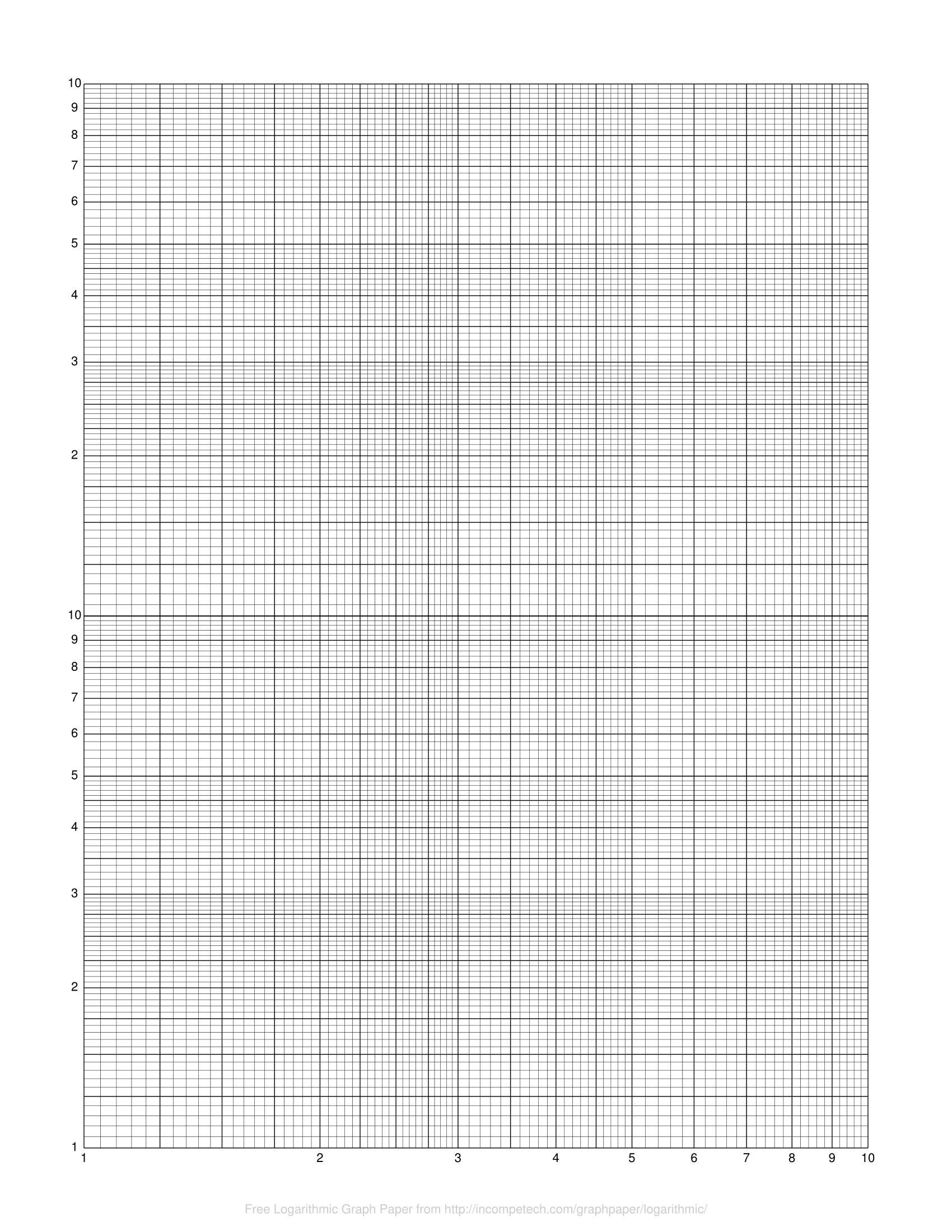 Here, in the first instance, the user has to decide which axis he would like to make logarithmic. In fact, it has to be understood that a logarithmic graph. It shows that both the axes are logarithmic. On the other hand, a semi-log graph shows that only one of the axes is logarithmic.

Here, the user has to double click that axis and thereafter, click on the scale tab. By doing so, the user can check the box corresponding to the “Logarithmic Scale.” Under such a situation, the graph plotted will become semi-logarithmic. The labelling and reading of semi-log graphs are easy. It may be seen that a semi-log graph is identical in concept to a graph generated on Cartesian paper.